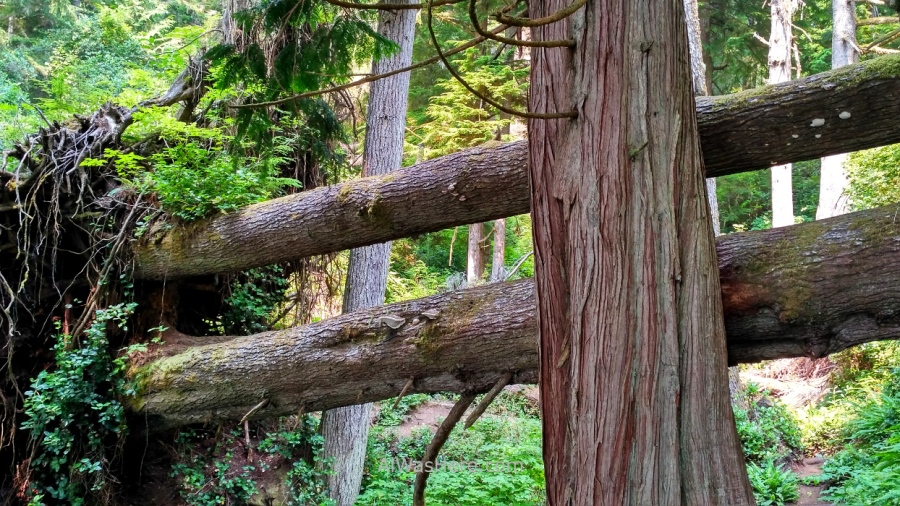 We started at China Beach Campground, from which there is a path that reaches Second Beach.

We have to continue on the beach, where we will have our first contact with the spherical end and pseudo-alien aspect algae that will accompany us all the way, to the recreational area of China Beach (dayuse).

We ascend to the parking lot and at this point is the proper start of the route.

The path goes through a medium-sized trees forest, very straight. When we were there  it was foggy, which gave it a mystical aspect.

Then you’ll pass a suspension bridge over Pete Wolfe Creek. In the forest, larger and larger trees continue to appear mixed with rain forest, something that in the world only exists on the north Pacific coast from Oregon to northern British Columbia.

We will arrive at Mystic Beach, where a natural rock arch attracts our attention and also an area where people have put so many small towers made of pebbles that looks like a sanctuary, is really beautiful.

Back on the path, we will soon find this beautiful curiosity of nature, as these two trunks have fallen parallel to each other and perpendicular to another of greater thickness.

From here are the largest trees. The largest in the world of their respective species are all very close, although none on the Marine Trail itself:

The truth is that I can not distinguish well from each other, I just fascinated myself again and again with the presence of these colossal trees. I suppose those with reddish bark, like that perpendicular, should be red cedars and those with rougher bark, Sitka spruces.

Green-black slugs almost 10 cm in length abound along with reddish based white fungi.

The trail gains height respect to the coast, providing some of the most beautiful and authentic landscapes in the route. We will pass by other bridges and next to trees with curious morphology.

In Bear Beach we stop for lunch. It feels more exposed to the sea than Mystic.

On the way back, we stopped to play with a rope placed on China Beach to swing. 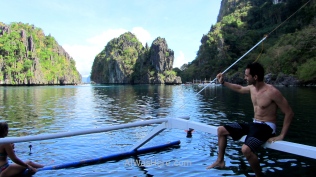 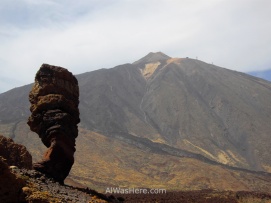 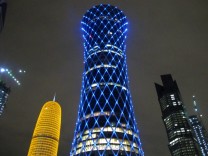 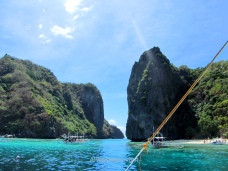 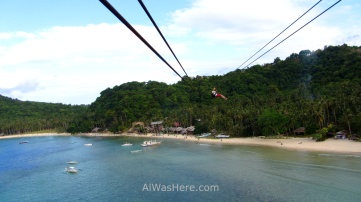 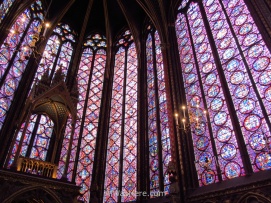 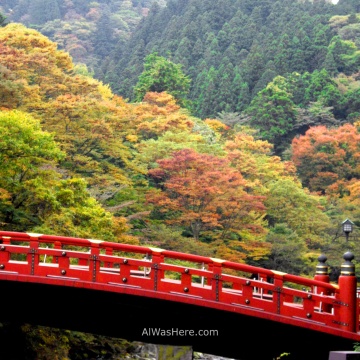 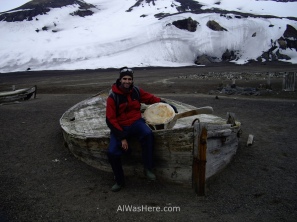 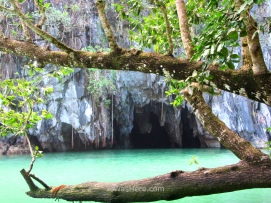 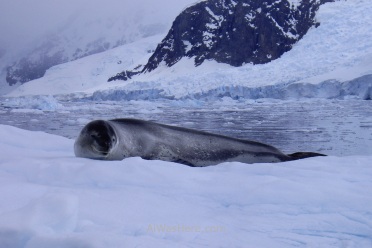 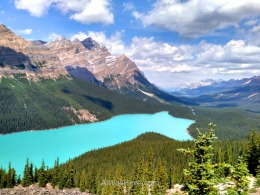 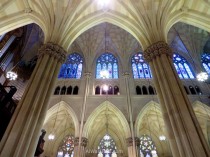 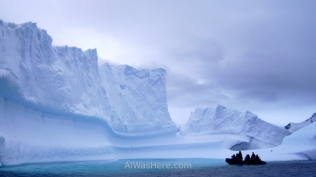 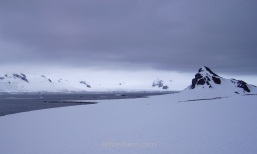 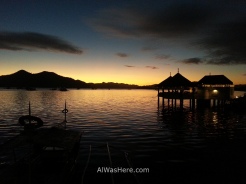 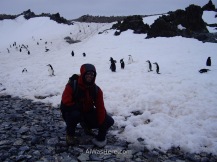 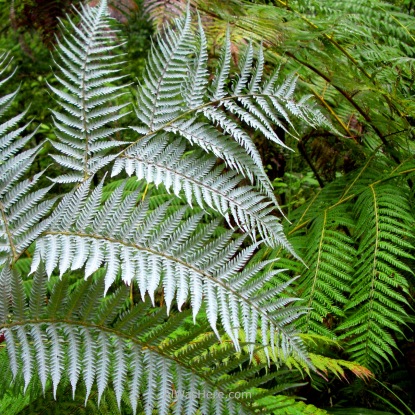 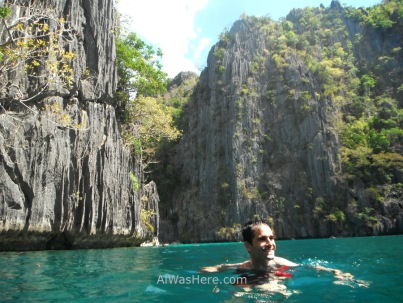 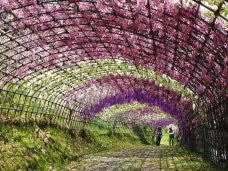 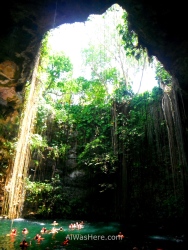 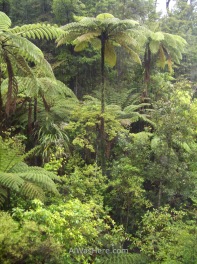 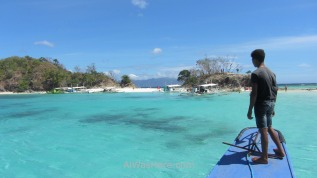 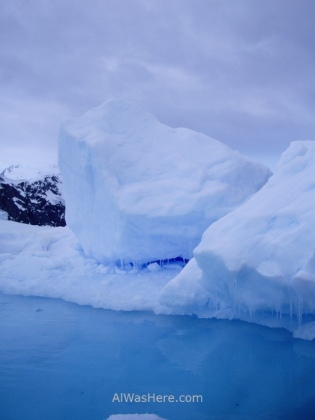 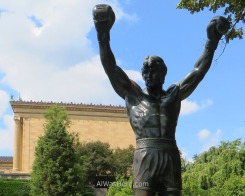 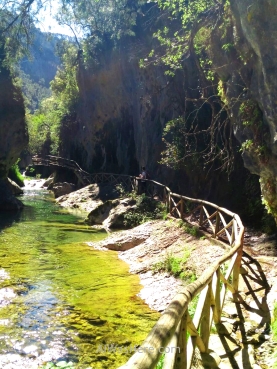 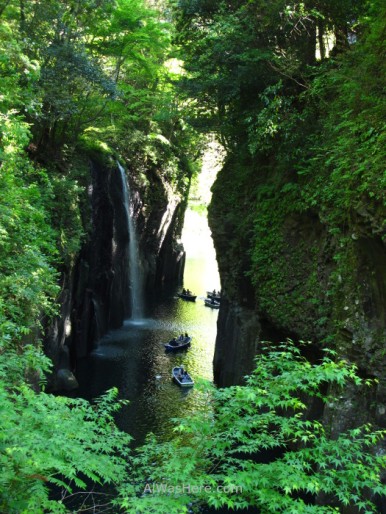 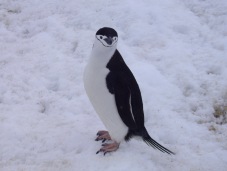