It is a classical art museum, similar to others such as the British Museum in London and the Metropolitan in New York, but so far this is my favorite, and not just about classical art, but my favorite museum in the world. It is also the most visited art museum in the world with 8 million tourists per year. It opened in 1793 and is the precedent of all major European and American museums.

The first time I went to the Louvre I decided to visit each room. It took me 6 hours and I ended up just as tired as when I went to Tongariro (a 19 km up and down volcanoes trek in New Zealand). Personally I would not recommend a whole visit, but if you want to do it, you’ll have to spend at least one full day.

The exterior is itself impressive, as it is located in the former royal palace, virtually idle since Versailles was built in the 17th century. It was constructed over the ruins of the castle of the Louvre, 12th century; those ruins remain on the ground -1. In 1989 the famous glass pyramid in the central square was opened, which is now the main gateway.

Browse all its corridors and rooms means to walk kilometers. Many of the rooms are richly decorated and sometimes you’ll be more impressed by the decoration of the columns or the ceiling paintings than by the art they contain.

The hyper masterpieces that everyone wants to see:

Unless you want to see the whole museum, this itinerary covers the major masterpieces. Floor 2 is the least interesting to me.

Finally, there are many secondary very rare pieces. Let’s see who can find some original ones. Enjoy the museum. 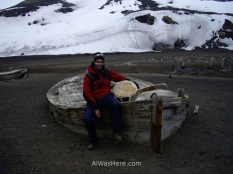 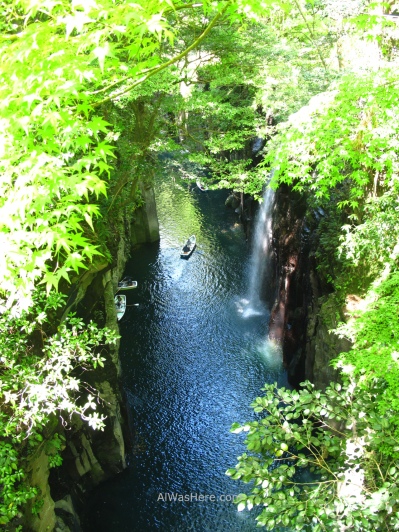 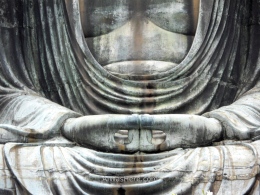 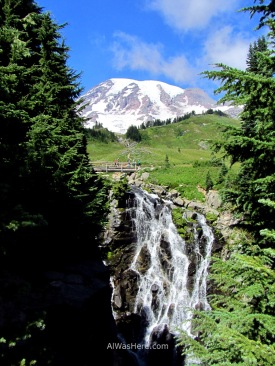 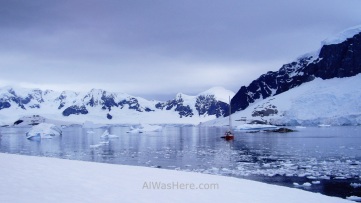 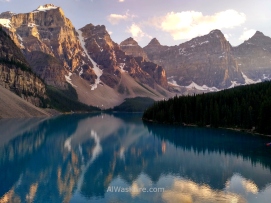 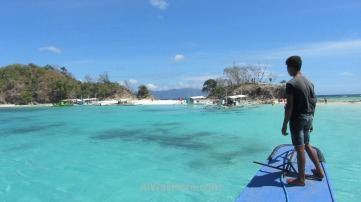 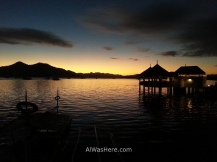 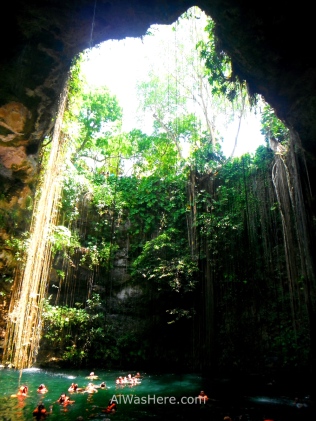 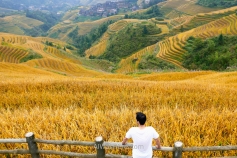 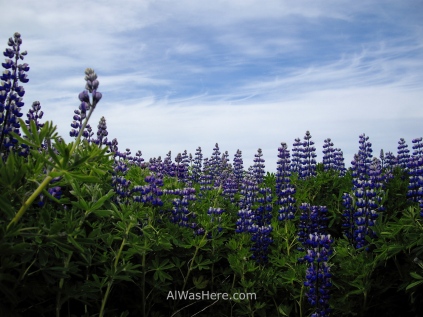 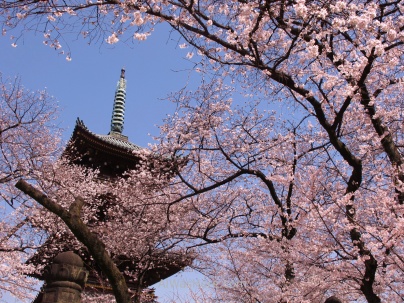 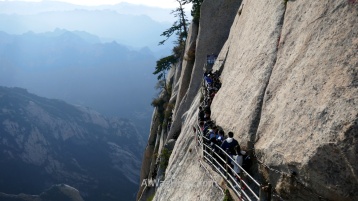 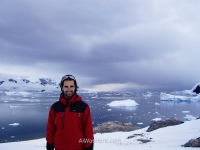 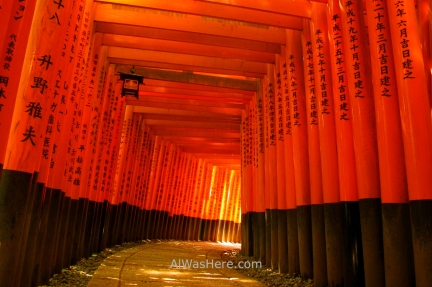 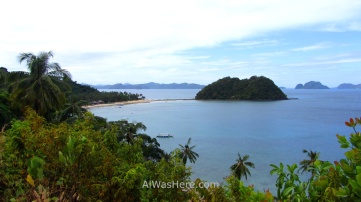 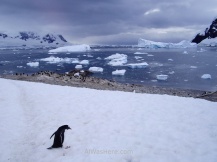 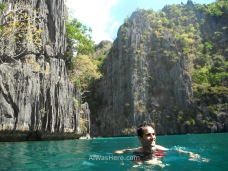 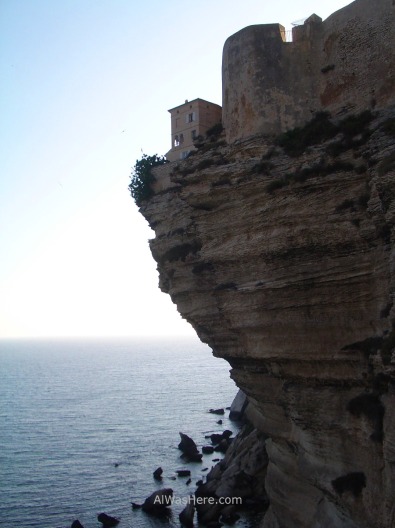 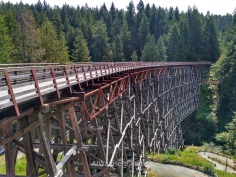